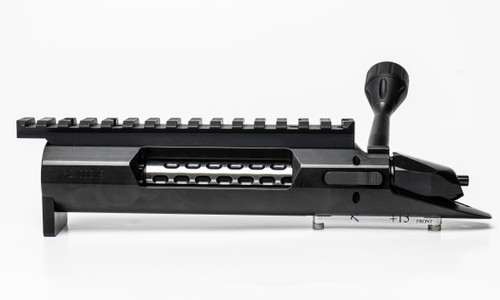 The BR II action was added to the lineup following several requests for an action with a trigger hanger. You asked, we listened.....
All other features are identical to the standard BR action. The BR II is available in Right and Left hand.